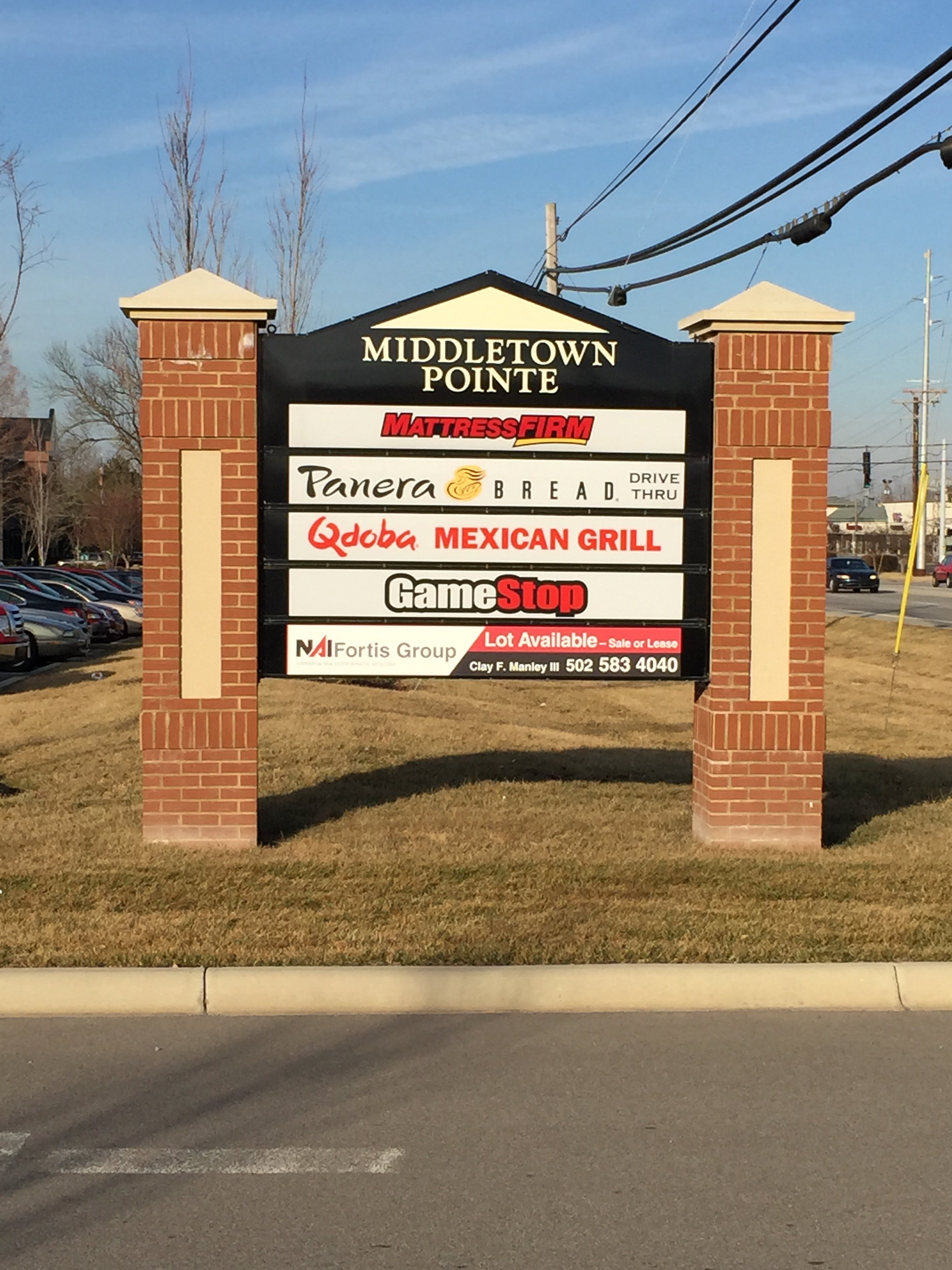 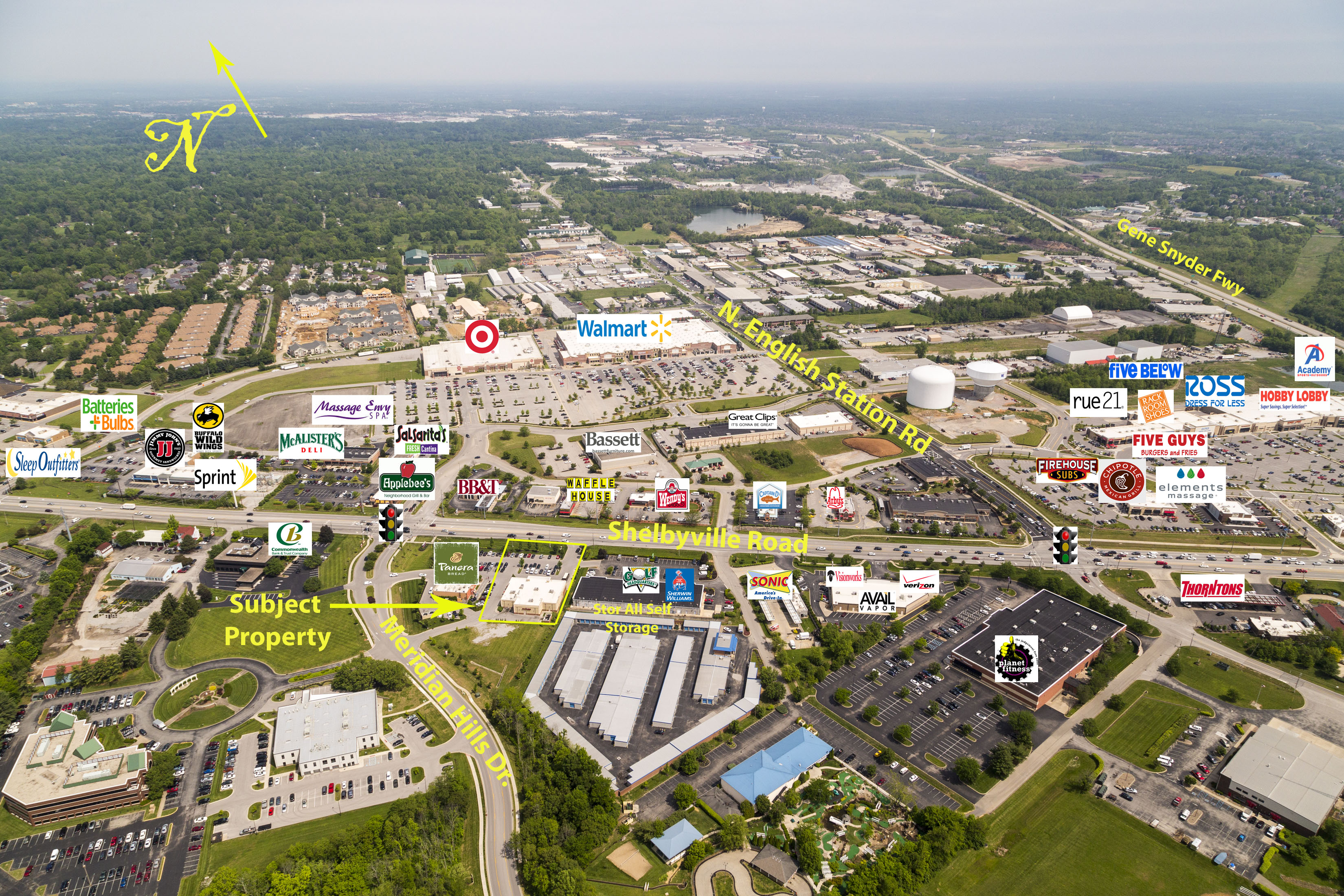 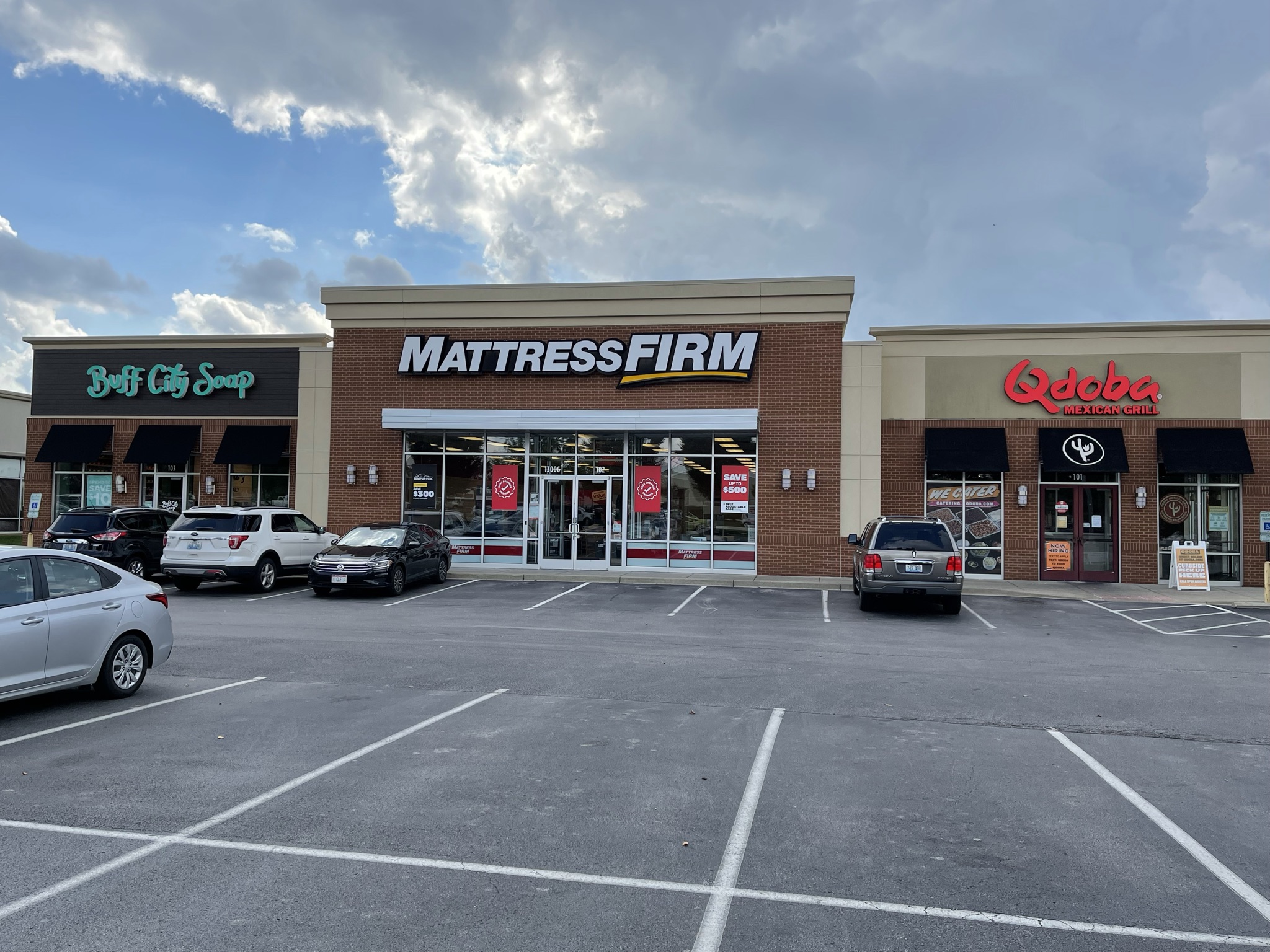 This 9,900 SF center, built in late 2013, is located at 13006 Shelbyville Road, just west of the Gene Snyder Freeway, approximately 8 miles from Louisville, Kentucky. The center is located next to Panera Bread and Middletown Centre and shares a signalized entrance with Target and Wal-Mart Super Center. The traffic count at the site is approximately 56,000 cars per day.  There are approximately 112,928 people in a 5 mile radius earning an average $105,921 per year.

The Tenants include: Mattress Firm, Buff City Soap and Qdoba.  Other retailers in the trade area include: Academy Sports, Hobby Lobby, Kroger, Target, Wal-Mart, Bassett Furniture, AT&T, Chipotle, and many others.